With funds provided by Mantovan Association of Bolzano, Italy, and by the Province of Bolzano, in 1999 a computer training project with four new computers was started in a small room near the Bung Sang Community, in a building where the girls had their dormitory.

This project was called Bung Sang Computer Project. Early in 2000 the training was extended to two years  and the project was completed at the  end of 2001 with the establishment of the Sao Mai Computer Center for the Blind. 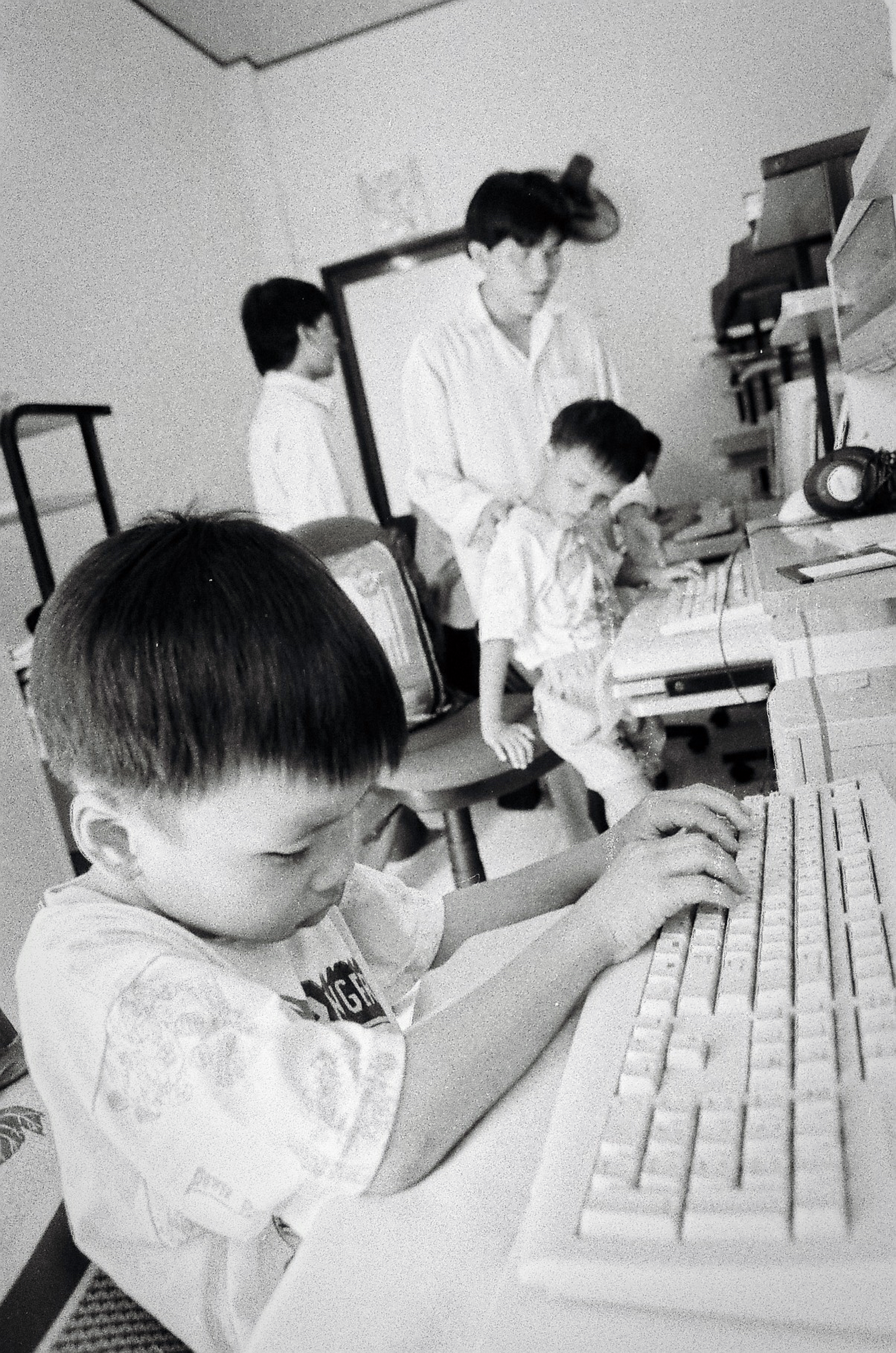 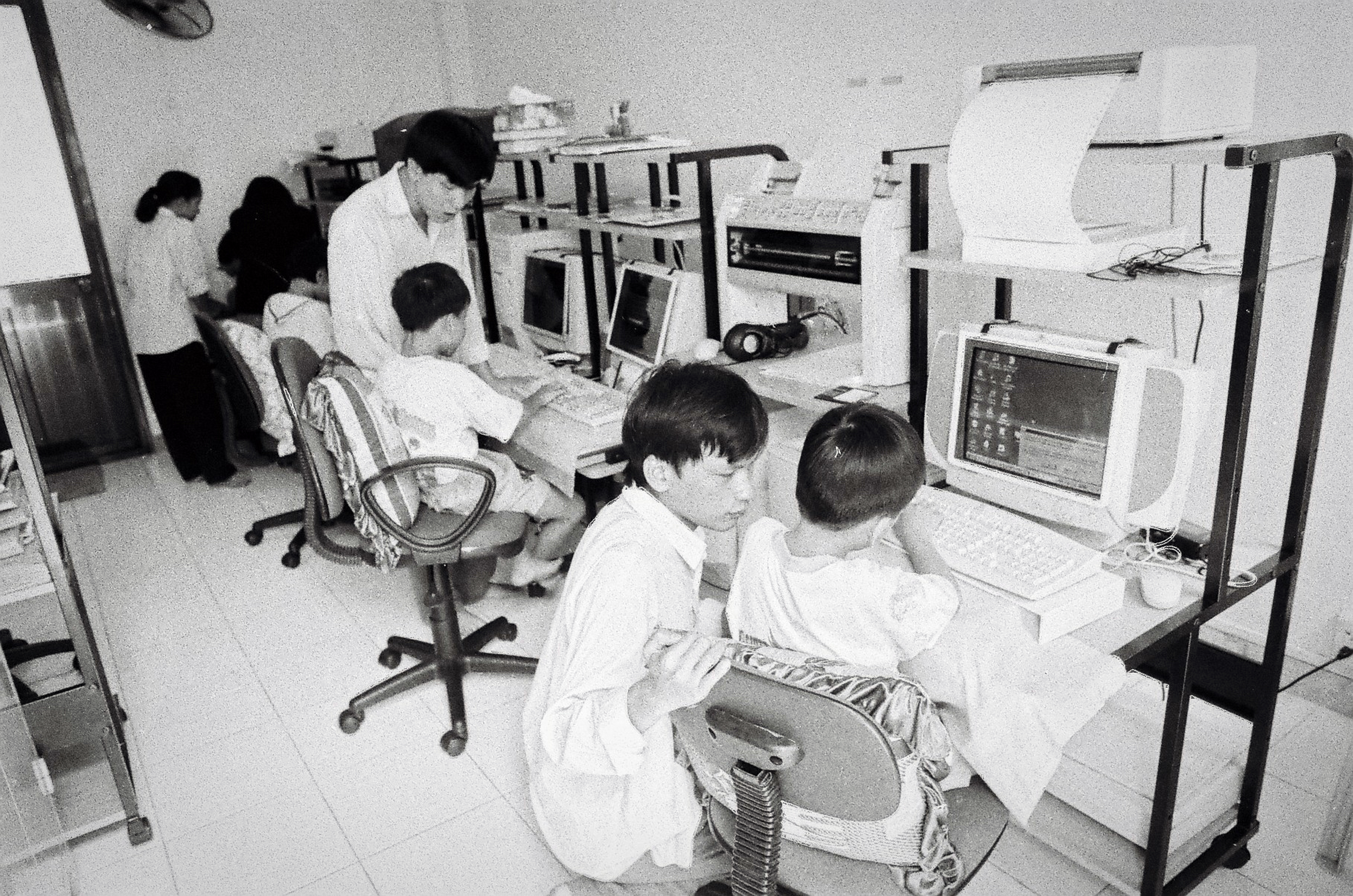 With the EU co-financing the training project,  we moved to a building in Nhat Tao.