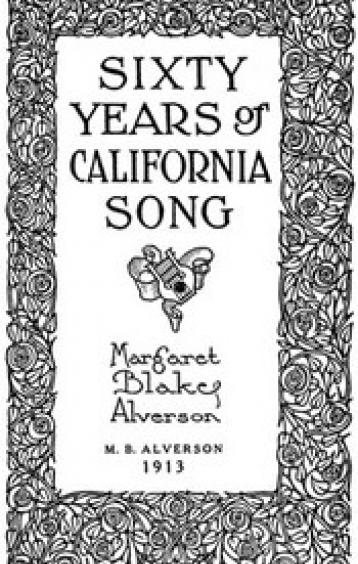 This book has been written for friends and musical associates of more than half a century.

The author's life has been a busy one, often with events of public import, and so it may be that this volume has value as history. Those who should know have so affirmed.

It is hoped that old-time Californians will find the book good reading. The later generations of students and musicians will be interested in the story of one who helped to prepare the way for them.

The narrative tells somewhat of the Christian ministry of a noble father, of the writer's career as a public singer and of reminiscences of many associated musicians, efficient factors in the development of music in California to the high place it holds today.

Some mention is made of distinguished divines and men of note in the professions and in business. The part taken by the author in political campaigns and in the activities of the Grand Army of the Republic will appeal to patriots.

Some chapters on the singing voice and its cultivation are the fruitage of a wide experience of many years. A list of pupils for three decades is added.

The illustrations have been at once a labor of love and an extravagance of money cost, but it is believed that the reader will find in that feature alone justification for the publication.

THE ANT AND THE PIGEON - KIẾN VÀ CHIM BỒ CÂU