Zen Buddhism, and Its Relation to Art 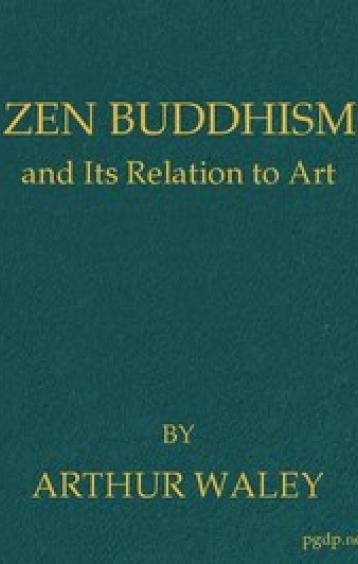 Zen Buddhism, and Its Relation to Art

Books on the Far East often mention a sect of Buddhism called Zen. They say that it was a “school of abstract meditation” and that it exercised a profound influence upon art and literature; but they tell us very little about what Zen actually was, about its relation to ordinary Buddhism, its history, or the exact nature of its influence upon the arts.

The reason of this is that very little of the native literature which deals with Zen has yet been translated, perhaps because it is written in early Chinese colloquial, a language the study of which has been almost wholly neglected by Europeans and also (to judge by some of their attempts to translate it) by the Japanese themselves.

The present paper makes no attempt at profundity, but it is based on the study of original texts and furnishes, I hope, some information not hitherto accessible.