The New Physics and Its Evolution

The New Physics and Its Evolution

During the last ten years so many works have accumulated in the domain of Physics, and so many new theories have been propounded, that those who follow with interest the progress of science, and even some professed scholars, absorbed as they are in their own special studies, find themselves at sea in a confusion more apparent than real.

It has therefore occurred to me that it might be useful to write a book which, while avoiding too great insistence on purely technical details, should try to make known the general results at which physicists have lately arrived, and to indicate the direction and import which should be ascribed to those speculations on the constitution of matter, and the discussions on the nature of first principles, to which it has become, so to speak, the fashion of the present day to devote oneself.

I have endeavoured throughout to rely only on the experiments in which we can place the most confidence, and, above all, to show how the ideas prevailing at the present day have been formed, by tracing their evolution, and rapidly examining the successive transformations which have brought them to their present condition.

In order to understand the text, the reader will have no need to consult any treatise on physics, for I have throughout given the necessary definitions and set forth the fundamental facts. Moreover, while strictly employing exact expressions, I have avoided the use of mathematical language. Algebra is an admirable tongue, but there are many occasions where it can only be used with much discretion.

Nothing would be easier than to point out many great omissions from this little volume; but some, at all events, are not involuntary. 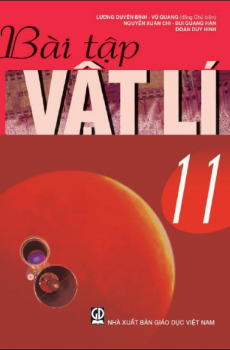 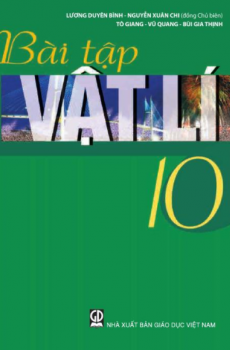 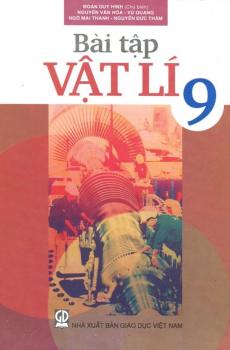 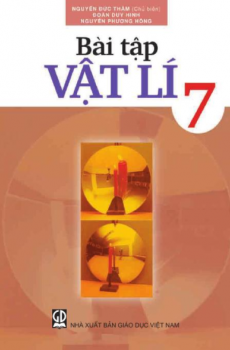 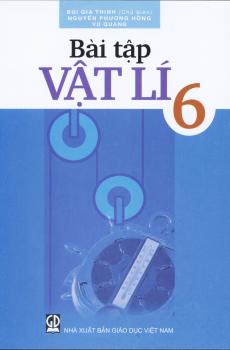 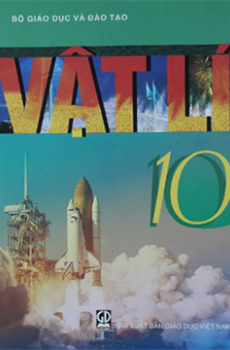 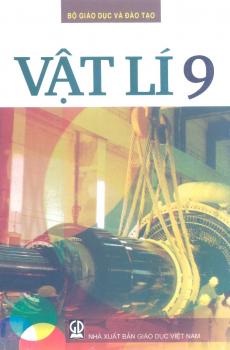 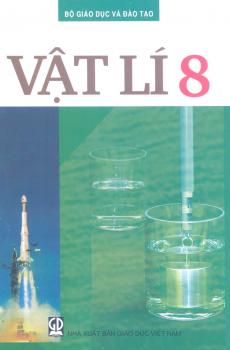 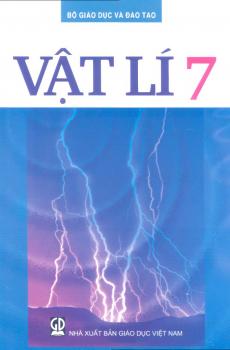 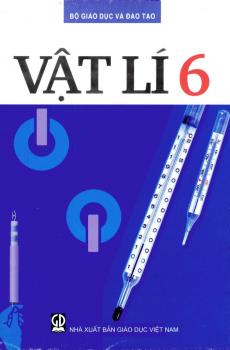