The Scientific Evidences of Organic Evolution

The Scientific Evidences of Organic Evolution

Several months ago I published in the Fortnightly Review a lecture, which I had previously delivered at the Philosophical Institutions of Edinburgh and Birmingham, and which bore the above title. The late Mr. Darwin thought well of the epitome of his doctrine which the lecture presented, and urged me so strongly to republish it in a form which might admit of its being “spread broadcast over the land”, that I promised him to do so. In fulfilment of this promise, therefore—which I now regard as more binding than ever—I reproduce the essay in the “Nature Series” with such additions and alterations as appear to me, on second thoughts, to be desirable. The only object of the essay is that which is expressed in the opening paragraph.

Since this little Essay was published, it has been suggested to me that, in its mode of presenting the arguments in favour of Evolution, there is a similarity to that which has been adopted by Mr. Herbert Spencer in the third part of his Principles of Biology. I should therefore like to state, that while such similarity is no doubt in part due to the similarity of subject-matter, I think, upon reading again, after an interval of ten years, his admirable presentation of the evidence it may also in part be due to unconscious memory. This applies particularly to the headings of the chapters, which I find to be almost identical with those previously used by Mr. Spencer. 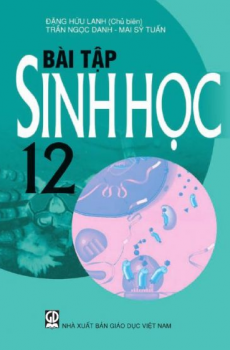 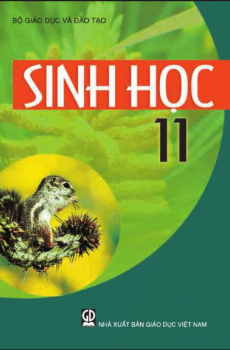 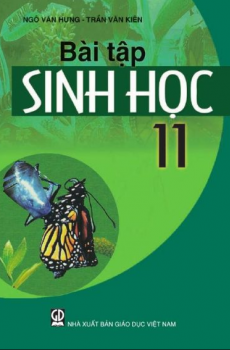 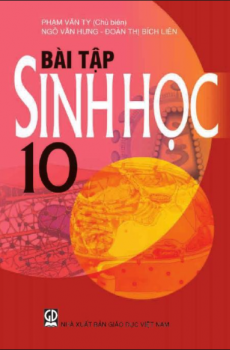 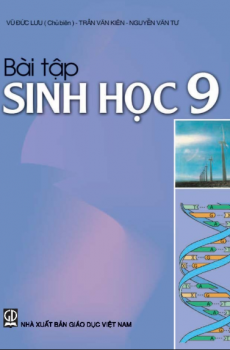 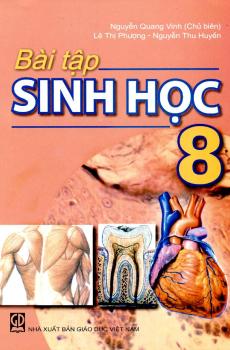 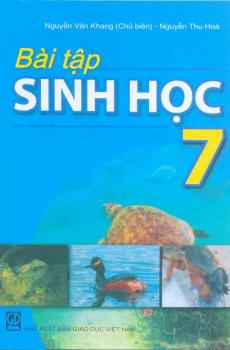 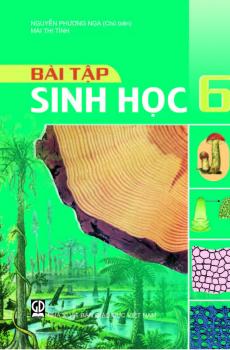 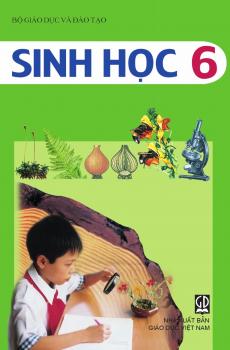